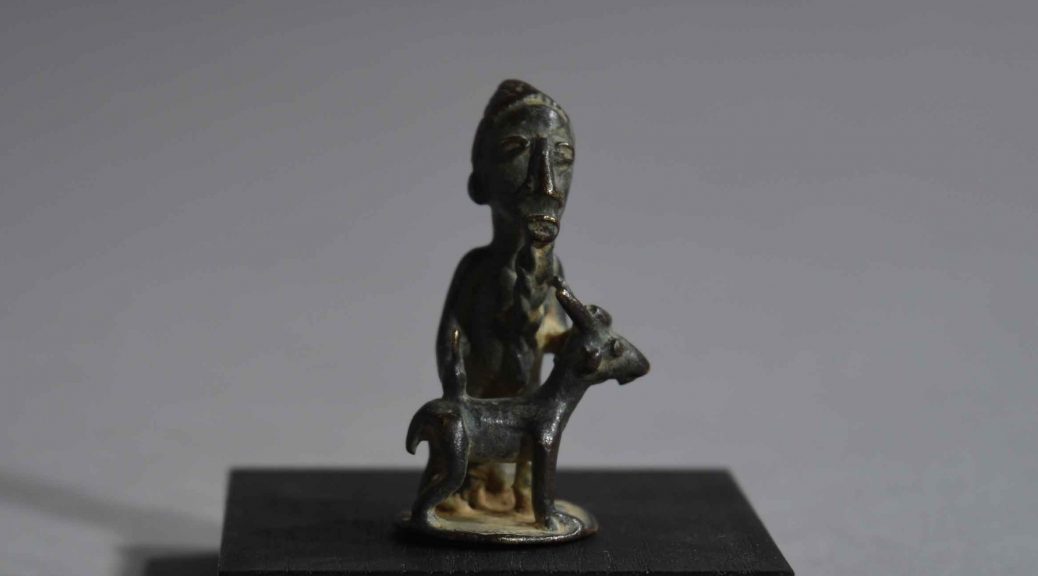 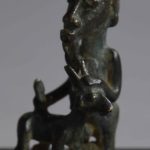 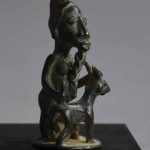 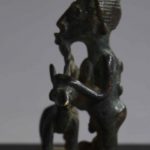 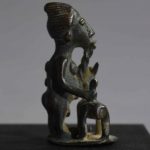 Condition: This beautiful gold weight appears in a perfect and flawless bronze casting.