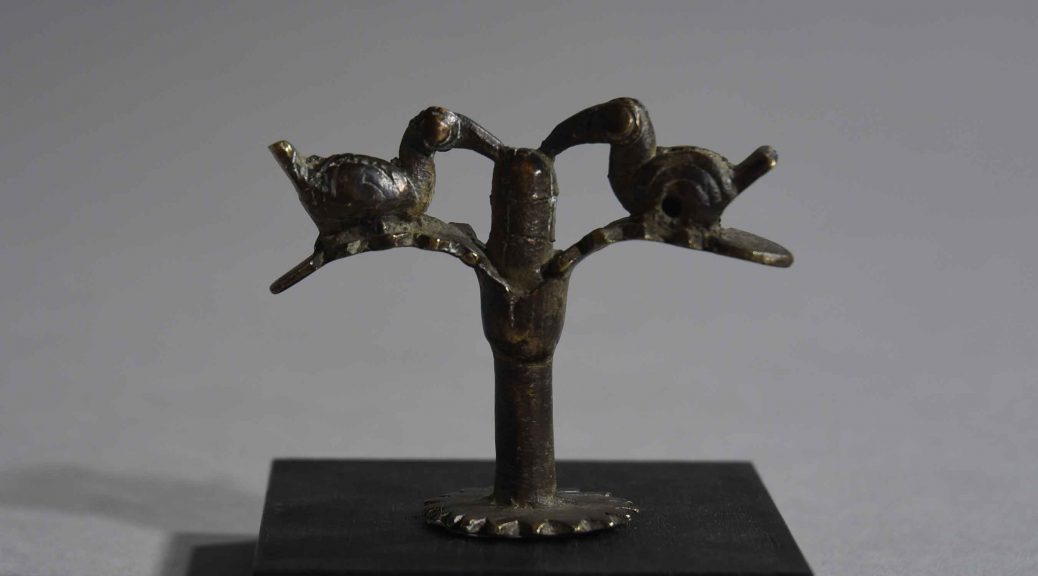 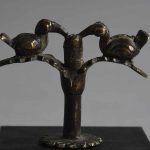 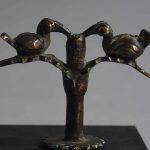 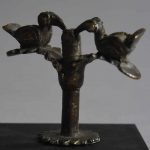 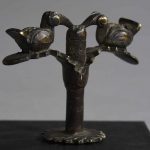 There are four major categories of gold weights, based on what was depicted. The first kind of gold weights depict people. The second consist of the local animals, birds, flora and fauna. The third category are likened to man-made objects. The final category is abstract and open for interpretation by individual. The motif with two birds in a tree is a very classic theme and often seen in museum collections.