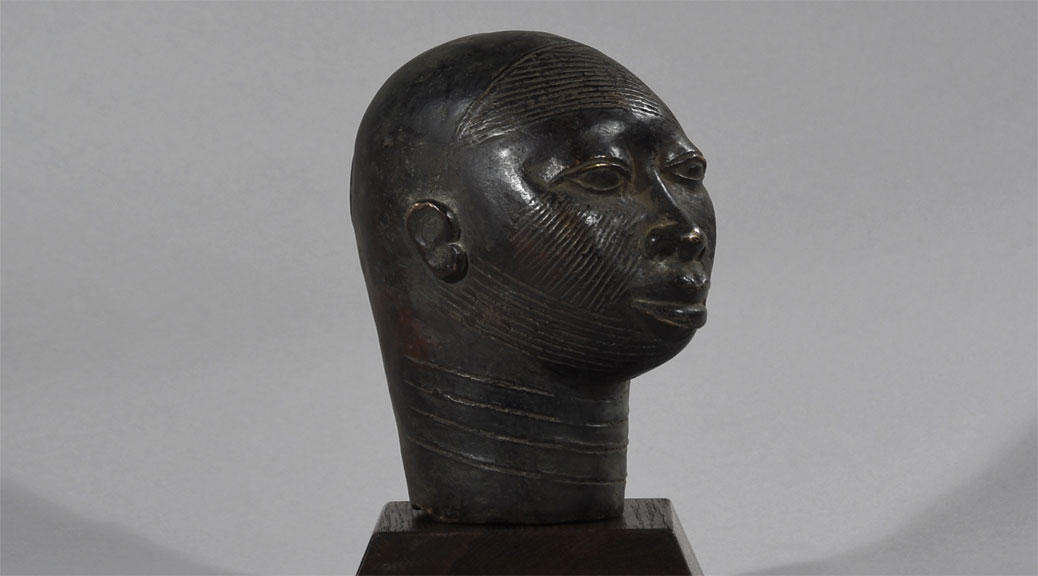 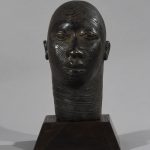 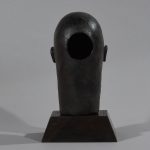 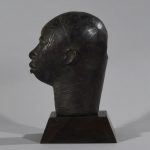 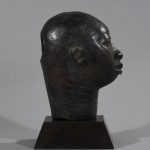 Upon their arrival in London, Benin’s royal arts were a topic of conversation and speculation. They sparked immediate interest from museums, particularly in Britain and the German-speaking world, which made efforts to purchase the objects for their collections. Eventually works from Benin could be found in museums across Europe and the United States.