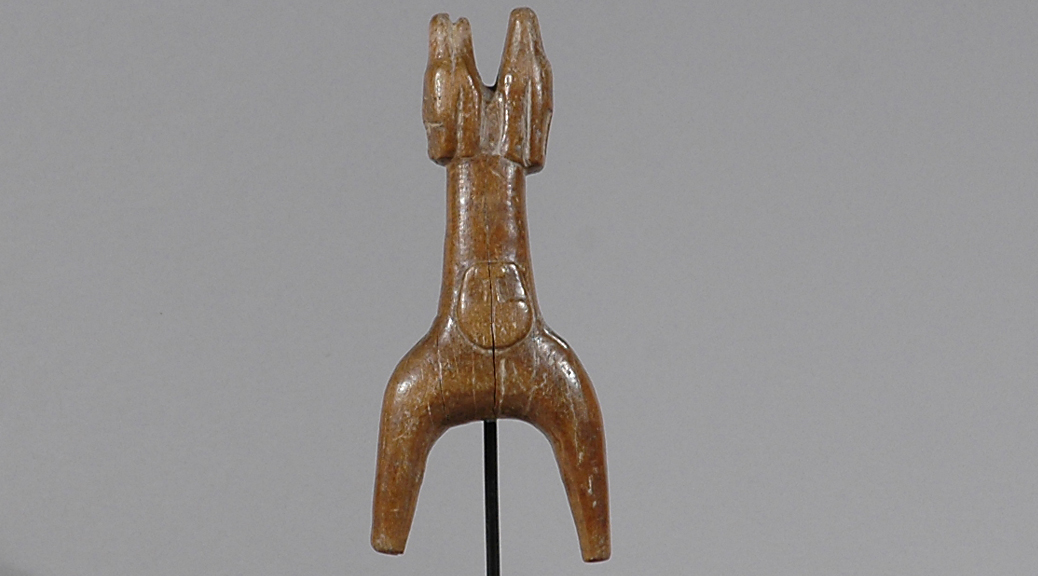 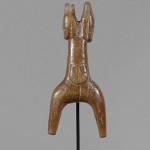 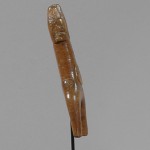 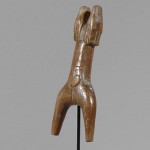 Today, children use the slingshots to scare birds away so they don’t eat the family’s ripening millet stalks. For play, it is used to see who can hit the farthest milk can.