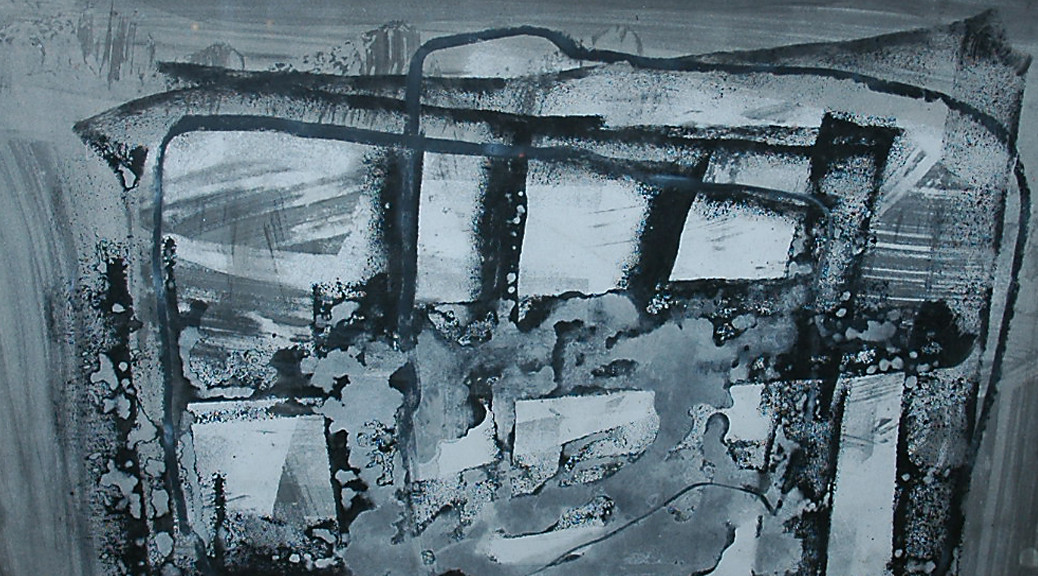 Robert Jacobsen, 1912-93, was self-taught as a sculptor and graphic artist. His earliest sculptures were figures in wood and stone, including a series of Fabulous Beasts, the shape of which was inspired by the encounter with Asger Jorn in the 1940s.
In 1947, Robert Jacobsen went to Paris, where he settled and became linked to the Galerie Denise René. That same year he began to work in iron, and he left the closed form, moving instead to open iron constructions of rivetted elements. These non-figurative sculptures, which at first were painted black, are a kind of spatial drawing, characterised by simplicity and rhythmical elegance.
During the 1950s Robert Jacobsen developed small, imaginative, humanoid figures of scrap, dolls, which were inspired by the African art he himself collected.
Later, he incorporated colours into his constructivist sculptures, and about 1965 he started on large-scale reliefs in wood and iron. In addition, he undertook a large number of official adornments in Denmark and abroad.
Alongside his sculptural work, Robert Jacobsen went in for coloured graphics. He lived in France until 1969 and was a professor at the Academies of Fine Arts in Munich (1962-81) and Copenhagen (1976-85). 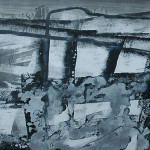 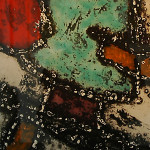