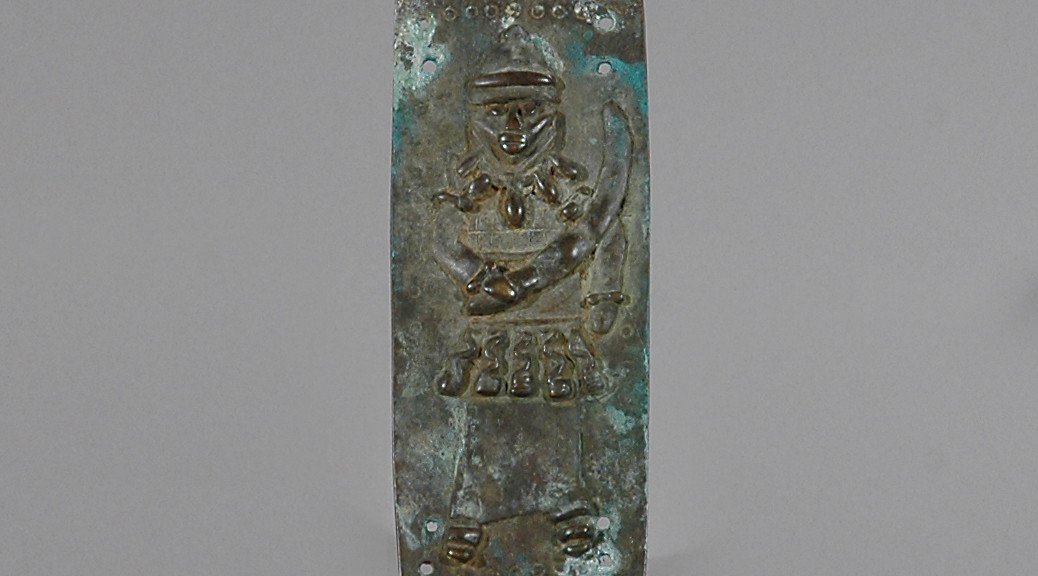 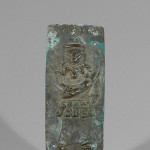 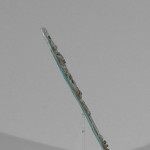 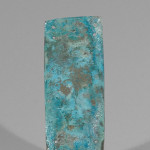 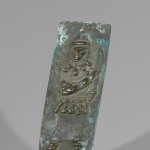 Possibly this pendant derived from the Punitive Expedition of 1897 that led to the loss of contextual information about Benin works of art. Therefore, scholars attempt to reconstruct Benin art historical chronologies and lineages utilizing a combination of written documents, oral histories, and analysis of physical attributes in the sculptures themselves.

Provenance: Acquired from a art gallery in Brussels in 2010.