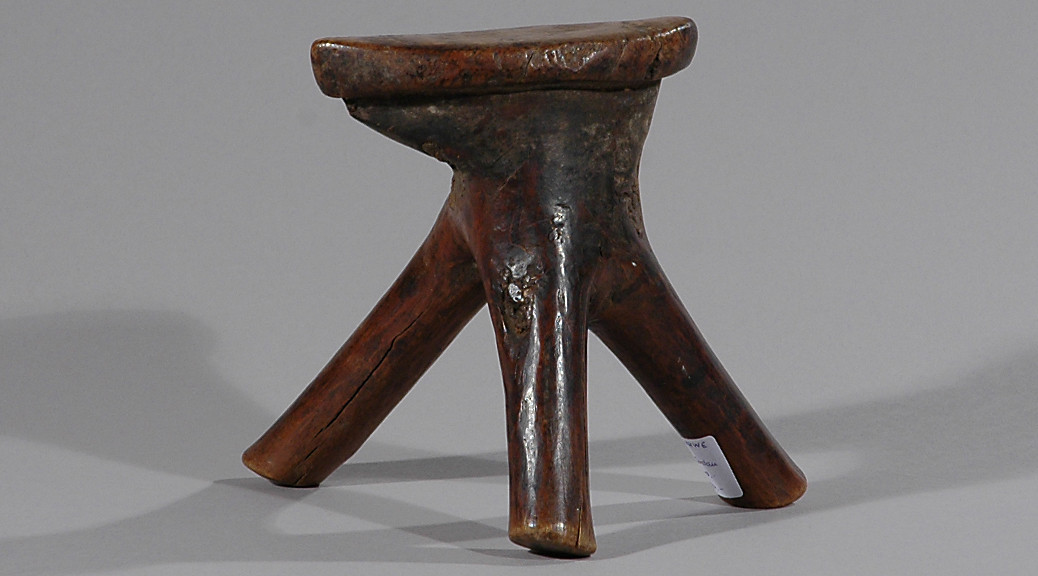 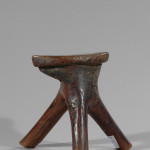 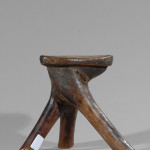 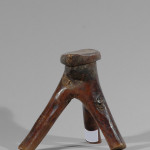 The Shilluk number about 500,000 and live on the west bank of River Nile between Lake No in the south and Kosti in the north. Some Shilluk settlements are found on the east bank of the Nile and extend as far as Anakdier in the east.

No special skills were associated with the construction of headrests by the Shilluk and any man could make them alongside such activities as house-building and weapon-making. Headrests were made to resemble the forms of various animals, including ostriches and other birds. The symbolic importance of such objects is highlighted by the Shilluk belief that this headrest form was invented by Nyakang, their most important ancestor, culture hero and the founder of the Shilluk dynasty. The Anuak held that if the king-elect was able to balance on a three-legged stool during his investiture ceremony he was acknowledged as the rightful heir.