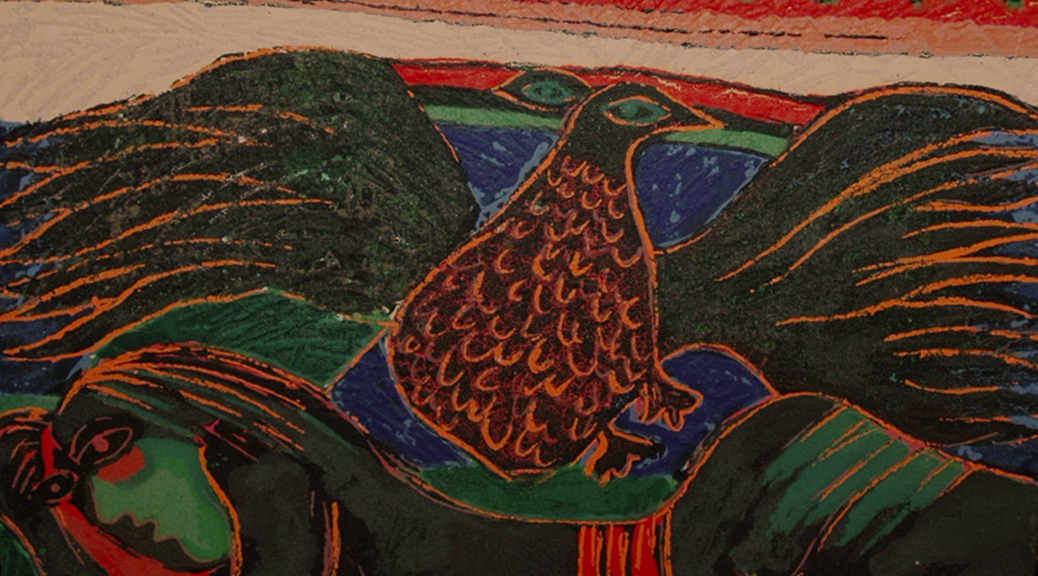 CHRISTA ‘S Fine Tribal & Modern Art Gallery is founded on the basis of a great passion for both African tribal art and modern European art. The idea behind the gallery was from the beginning in 1997 to present masks and sculptures that reflect the wide variety of African art and in particular to show the link between African art and modern European art. African masks with an abstract feature and sculptures with great imaginative qualities have been the inspiration of modern masters such as Pablo Picasso, Henri Matisse, Paul Gauguin, Georges Braque, Paul Cézanne and later Danish CoBrA artists such as Asger Jorn and Carl-Henning Pedersen.

The artist movement CoBrA was founded in 1948 in Paris during “The Second International Surrealist Conference”, organized by André Breton and the association “Le Surrealism Révolutionaire”. The main theme of the conference was the surrealist’s relationship with the Communist Party and this was a topic that generally occupied the French artists. The formation of CoBrA is a result of the conference, where many artists (especially from the smaller countries like the Netherlands, Denmark and Belgium) felt neglected compared to the French.

It was this conflict that made the Belgian artist Christian Dotremont together with Asger Jorn to suggest the establishment of a new artist movement, which was to collaborate across Belgium, Denmark and the Netherlands. Dotremont suggested to name the group CoBrA , which is short for Copenhagen, Brussels and Amsterdam.

However, the movement soon consisted of artists from Iceland, England, Sweden, Germany, USA and Hungary, which means the delimitation of the movement itself is problematic.

In 1951, the CoBrA movement dissolved, but this did not mean that the artists changed style. Many of the former members each continued the same artistic style as during the heyday of CoBrA . Fx. Egill Jacobsen consistently painted mask motifs from 1935 until his death in 1998. Other of the more expressive artists such as Pierre Alechinsky, Karel Appel and Carl-Henning Pedersen unabashedly based their art on the ideas they had developed during the time with CoBrA .

One of the reasons that the art of the CoBrA group has an unmistakably starting point in African tribal art is the influence of Leger’s Academy and school of painting. Asger Jorn writes in one of his memoirs: “. . . We were generally inspired by Léger’s ideas and attitudes toward the African tribal art. His first lesson was that we had to go to the market and buy some African tribal art and study it. Then the actual teaching could begin! ”

CHRISTA ‘S Fine Tribal & Modern Art Gallery offers a wide selection of modern prints and drawings from the 1950s and onwards that reflect the influence from African art and are made by artists, who were a part of the CoBrA movement. In the gallery we have works by Asger Jorn, Pierre Alechinsky, Carl-Henning Pedersen, Karel Appel, Corneille (Guillaume Cornelis van Beverloo) and other great Danish and international artists such as Mogens Balle, Ejler Bille, Jacques Doucet, Henry Heerup, Egill Jacobsen, Erik Ortvad and furthermore we offer works by Robert Jacobsen, Salvador Dali, Wilhelm Freddie, Jens Birkemose, Lars Nørgaard etc.

The lithographs shown here are only few examples of the gallery’s complete collection. If you are interested in other or similar works, you are always welcome to contact the gallery. We will be happy to help you find what you are looking for.