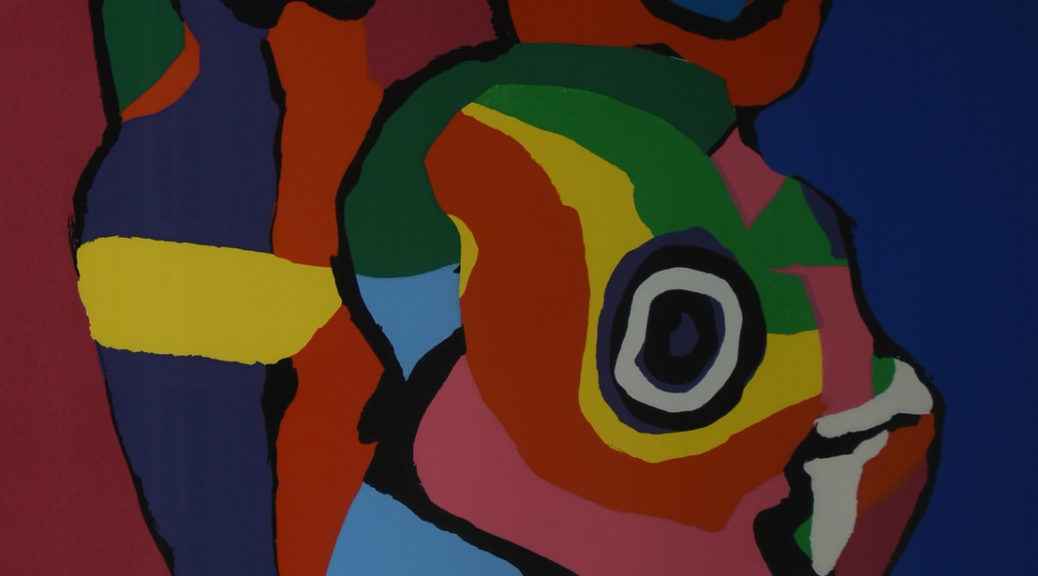 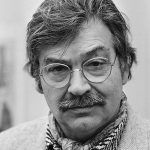 Karel Appel (1921-2006) was an influential Dutch painter, sculptor and poet known for his figurative abstract paintings employing a uniquely expressive use of color, form, and line. He started painting at the age of fourteen and studied at the Rijksakademie in Amsterdam in the 1940s. Appel was a co-founder of the CoBrA group in 1948-1951 along with Asger Jorn and several other Danish, Belgian, and Dutch artists who were united in their rejection of rationalism and geometry, opting instead for more intuitive, expressive practices.