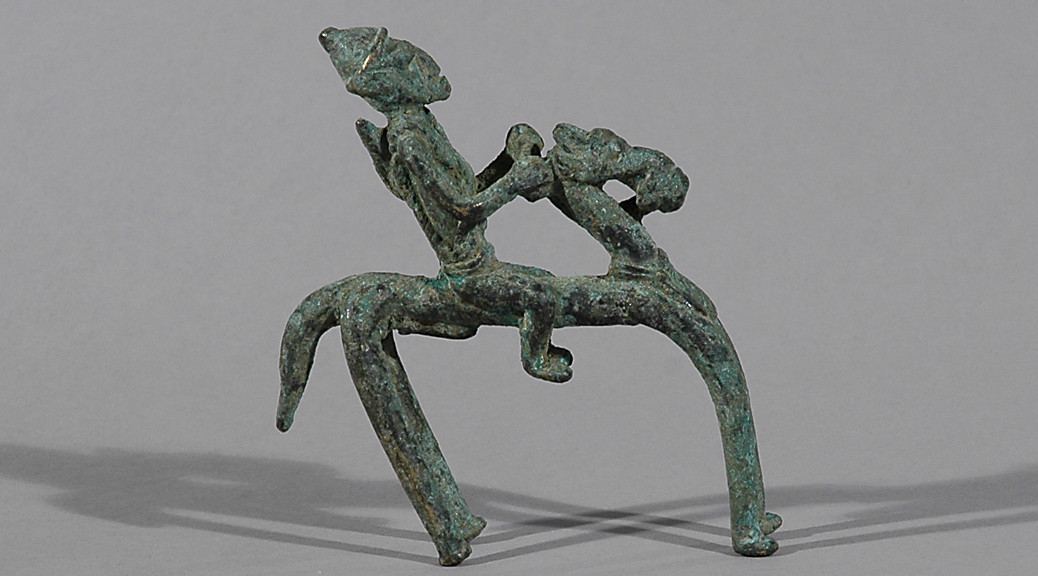 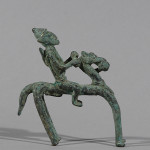 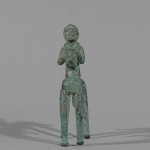 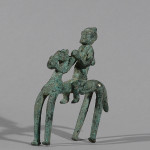 Laude, Jean. African Art of the Dogon: The Myths of the Cliff Dwellers (New York: The Viking Press 1973).