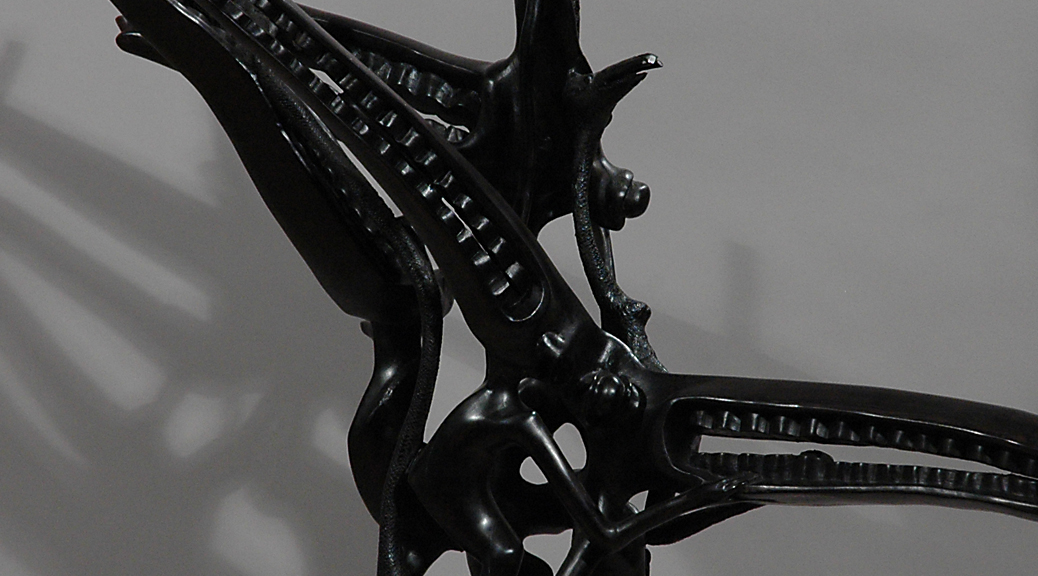 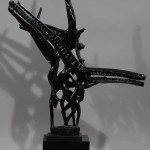 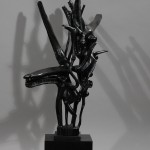 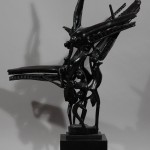 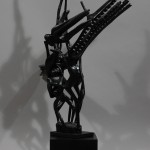 The Makonde people are a small ethnic group of barely 1.5 million people, who live in Tanzania and Mosambique. They got famous for they art in the beginning of the 20th century. In the inter-war period many Makonde families moved to the area around Dar-es-Salaam to work in sisal plantations and they brought with them a unique artform, which is today acknowledged worldwide.

Makondeart is characterised by a unique sculptural expression with a surrealistic touch, appealing to a wild imagination. The sculptures depict little capricious and some times cruel demons called Shetani, who also appear in the shape of benevolent angels according to an ancient myth. Every figure is constructed of abstract forms, which seem to be budding into beautiful patterns. In several of the sculptures you see humanlike fragments and fabulous creatures.