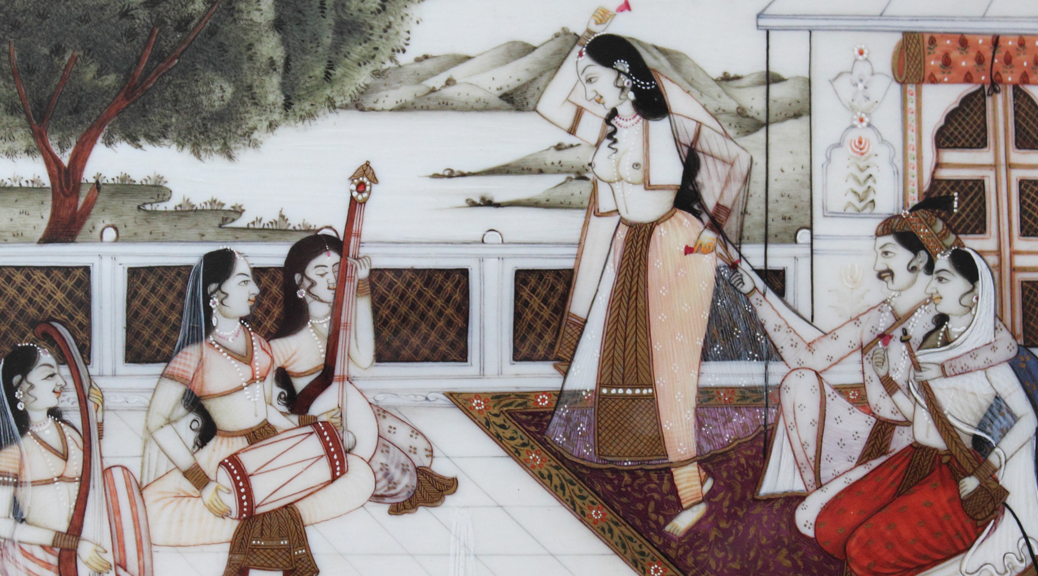 In ancient India, handbooks were illustrated with techniques of lovemaking. A prime example is the celebrated Kama Sutra, penned between the 2nd and 5th centuries A.D.