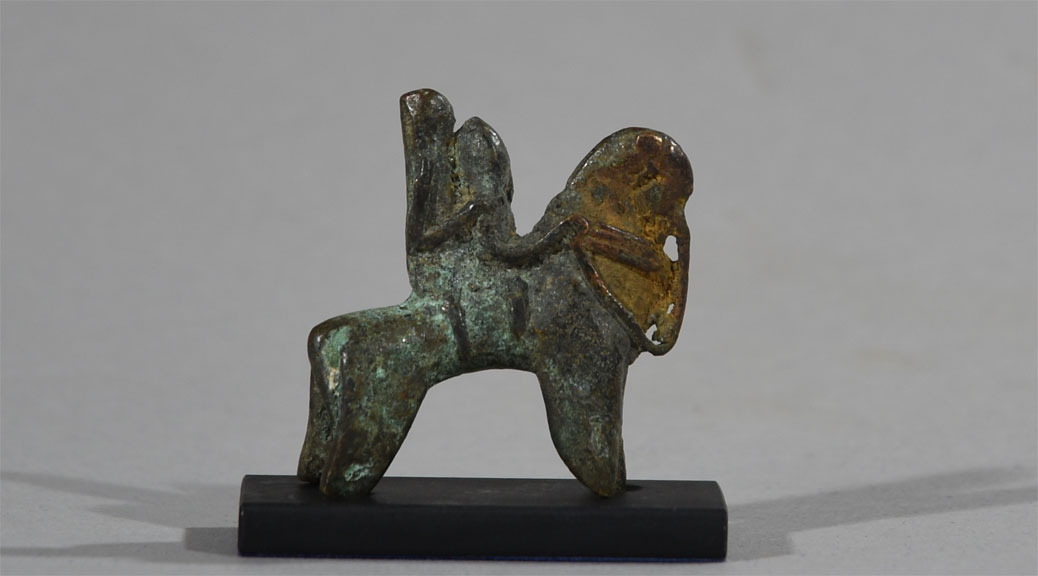 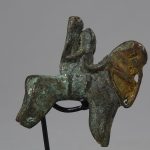 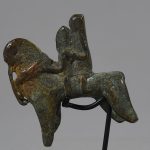 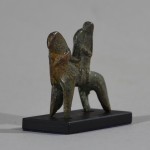 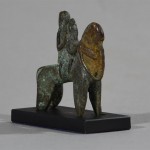 Provenance: Belgian gallery verifying that the figure was collected in situ in 1922 by Belgian collector.