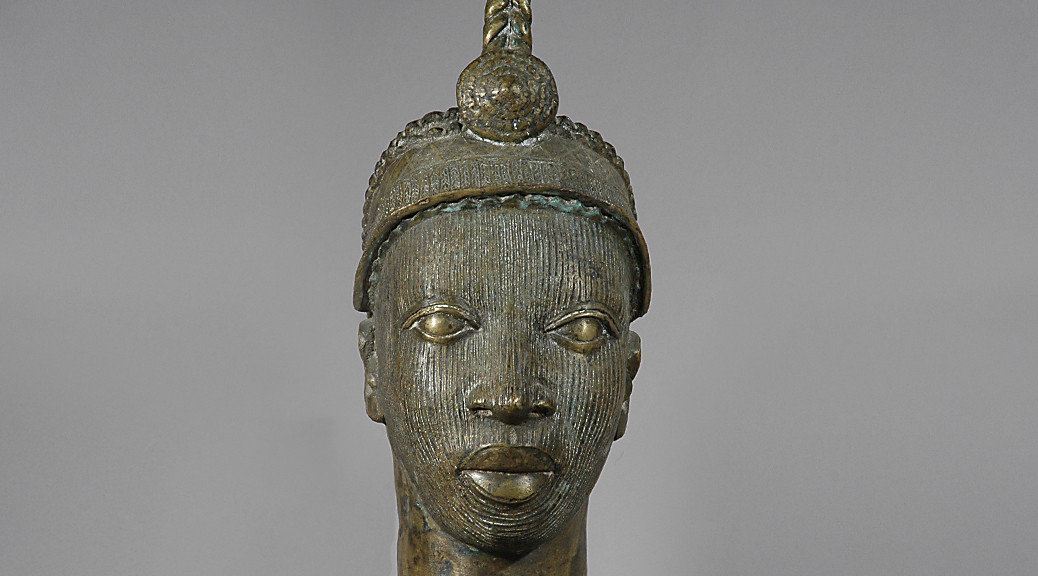 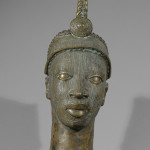 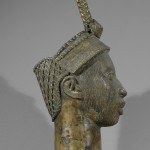 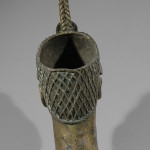 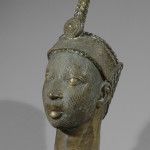 Provenance: Bought from a relative of King Ibrahim Njoya, in Cameroon in 1998. Most probably from the Bamun, King Palace collection.