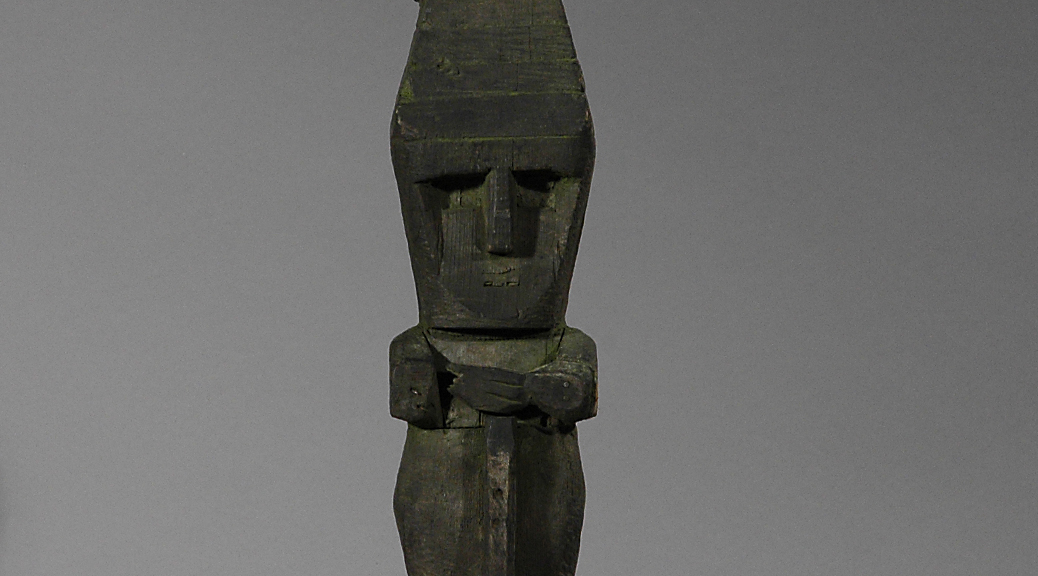 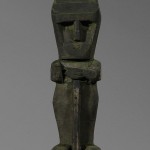 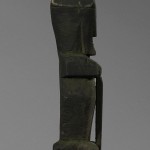 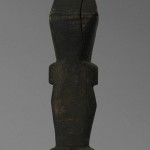 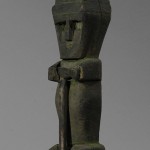 Provenance: The figure was brought to Denmark by a Danish explorer in the 1950s or early 1960s and since assessed the authenticity by Kafiristan experts at the Moesgaard Museum in Aarhus by, among other things, ‘wood samples’, which indicate that the wood is the same variety as the ‘Tax-trees’ (Taxus baccata) also called the ‘Kemo-tree’ that grows in this specific mountain area.