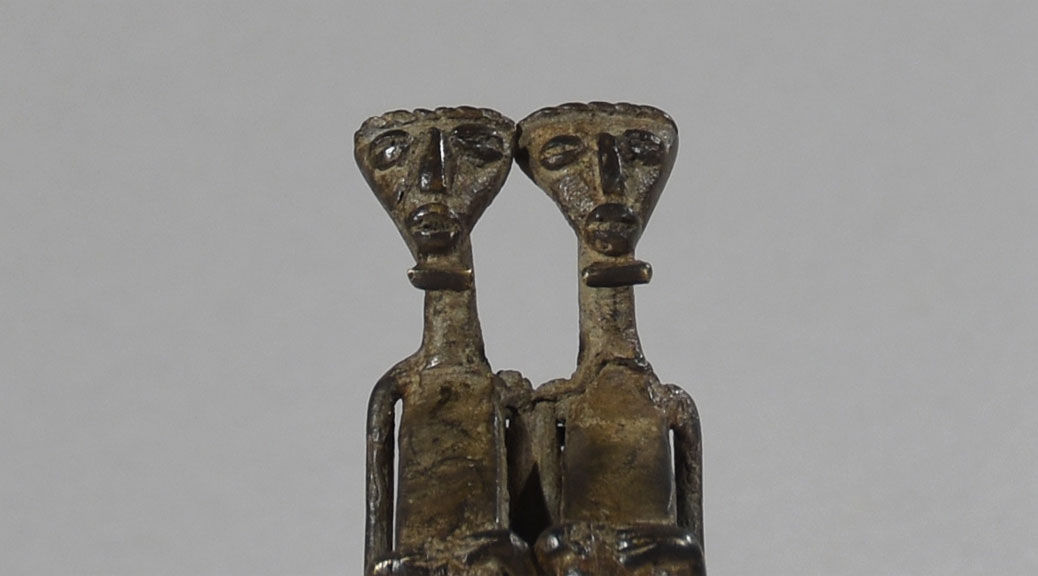 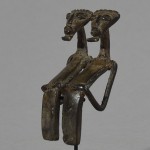 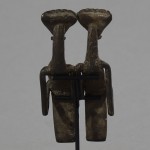 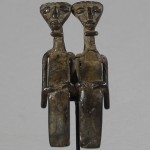 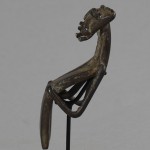 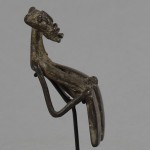 The Kulango from the northern part of the Ivory Coast were a prosperous group of people and over time proved to be very resilient. Historically they were ruled by a king and elders who directed community life, based around the agricultural calendar. They had a vigorous and prosperous economy supported mainly by Muslim traders. The traders would also come into the Kulango region with the intention of converting the locals to Islam. However, the Kulango resisted. The majority continued to practice their traditional ethnic religions. They believe in a supreme God who is not worshipped but is addressed in association with “mother earth.” Unfortunately during the 17th century life for the Kulango became very grim. They suffered through a series of migrations from the Akan and Lobi people and hostile invasions from the Mandingo people who enslaved them and almost brought their culture to an end. This region was later infiltrated by French colonialist.

Through it all the Kulango have survived and their art and culture is slowly resurfacing. The Akan say that in order not to repeat the past one must remember it. That is a hard thing to do especially when the past has many painful periods. In general African artist will not portray their fellows in any other light but a good one.

There are a few exceptions one being the Pende with their Mbangu mask which shows a face twisted in pain from a disease that ravaged their territory but again this is not the norm. In a startling artistic endeavor this Kulango carver has captured an enslaved villager. The Kulango have suffered through many defeats from rival tribes with the final most stinging blow coming from European invaders. All in all the Kulango rose from the ashes and regained a positive foothold as a community on life! Together they rose perhaps by not fearing their past but rather by never forgetting it and this statue serves as a reminder.