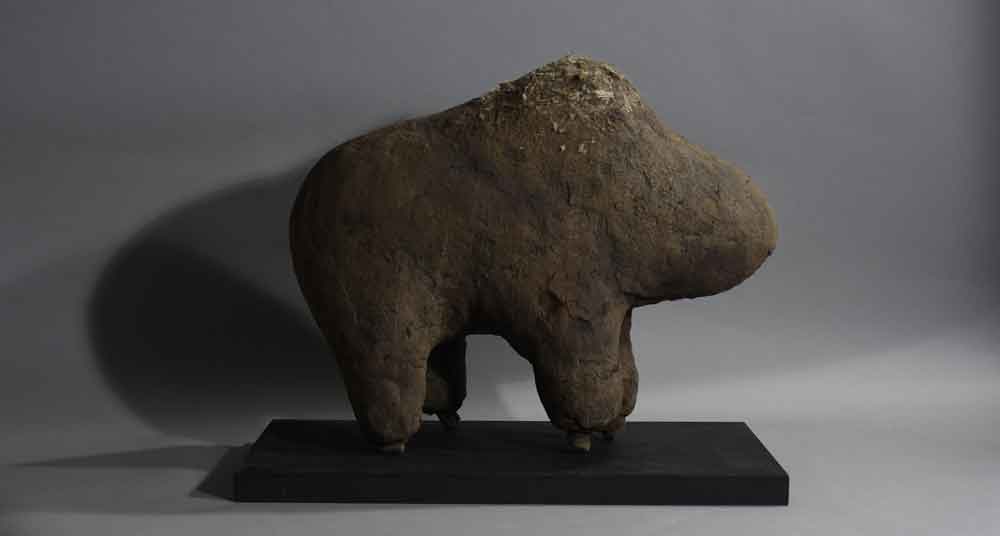 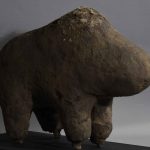 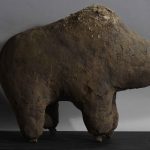 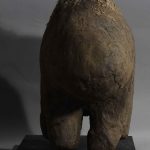 This fine and exquisitely preserved zoomorphic four-legged ritual object, called a Boli (pl. boliw), once played a central role in the ritual life of a Bamana village. Such power objects were owned by male initiation associations whose members progress through induction processes that span decades. Over time, they attain esoteric knowledge that leads to a greater understanding of the natural and spiritual worlds. Opaque and mysterious to the uninitiated eye, boliw are safely handled only by those association members equipped with the most rarified skills and expertise.