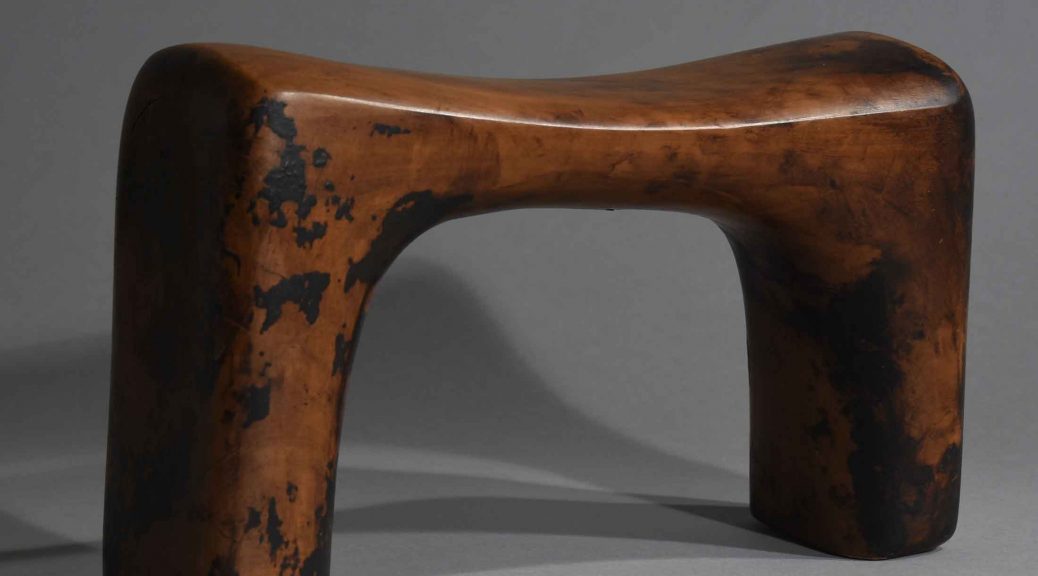 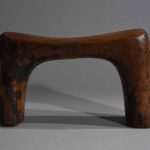 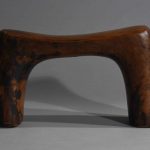 In 2012 the Fowler Museum at UCLA hosted the exhibition Sleeping Beauties: Headrests from many parts of central, western, and southern Africa. Headrests carved by their owners while others were exquisitely crafted by professional carvers. These headrests often supported elaborate coiffures that were far too complex and time consuming to restyle daily. Hair was intricately braided or embellished with clay, beads, and other decorative materials. Small wooden supports protected these styles during sleep, helping to preserve a hairstyle for weeks or even months at a time. Africans, however, were not the only ones to use headrests in order to preserve their hairstyles. During the Edo and Meiji periods (1603–1912) in Japan, hundreds of different hairstyles existed, especially among courtesans. A woman placed the support—a soft pillow atop a trapezoidal wooden base—under her neck so that the complex hair form that framed her face would remain intact.

People all over the world spend nearly one-third of their lives sleeping, employing some type of pillow when resting. From ancient periods to modern times, humans have made rigid pillows from a wide variety of materials, including stone, clay, wood, and bamboo. Headrests were once a staple of domestic furniture, not only in many parts of Africa, but also in Asia and Oceania.

Among the oldest known headrests are those from ancient Egypt. In life and the afterlife, ancient Egyptians slept with their heads on pillows of wood or alabaster. Eight headrests were found in the famous Egyptian pharaoh Tutankhamun’s tomb. Although the earliest known headrests were found in Egypt, the Egyptians were not necessarily the first to have used them on the African continent. The dry, tomb climate helped preserve them; whereas, in damper regions south of the Sahara, wooden headrests would have rotted or succumbed to termites.

Headrests served other purposes besides elevating the head and protecting hairstyles. They were often important indicators of one’s status. In Africa and Oceania, headrests also acted as conduits to the ancestors where they were employed to invite spirits into dreams. In China, they served as funeral offerings. In fact, so many headrests were discovered in Chinese burial grounds that scholars once believed they were used solely for this purpose.

Within the constraints of their size and shape, these intimate objects reflect the aesthetics of their respective cultures and function in symbolic as well as utilitarian ways.

This incredibly elegant “Sleeping Beauty” headrest originates from Tanzania where a Belgian private collector found it around 1950 and sold it to an art dealer in Brussels, from which CHRISTA’s managed to acquire it.