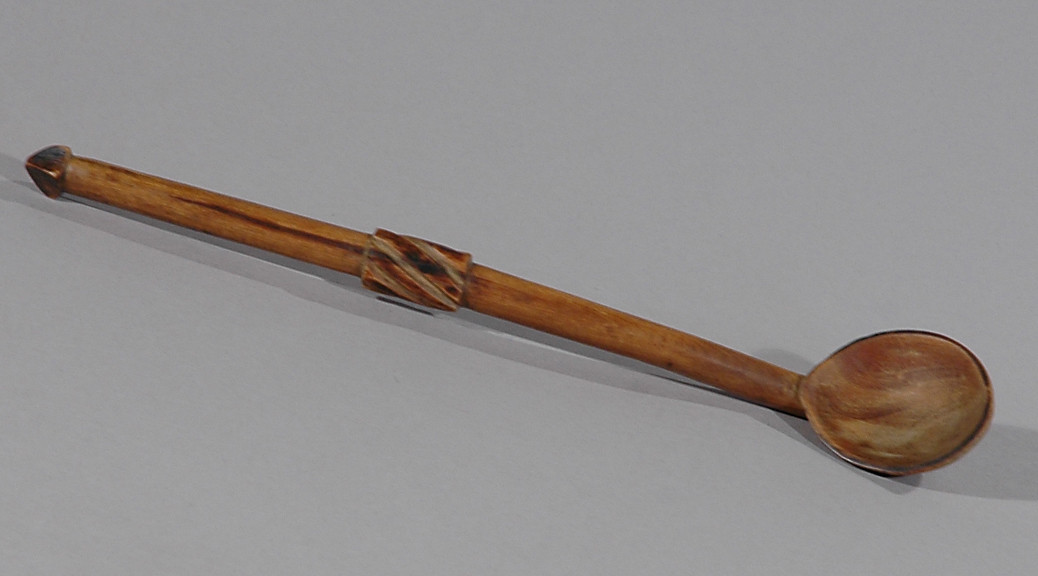 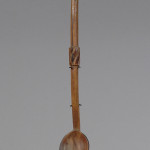 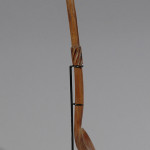 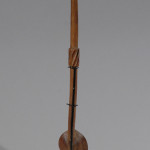 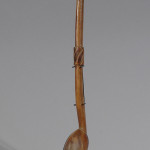 Like many other African domestic objects, some spoons are aesthetically enhanced and exceed the function that is commonly assigned to them. In the south-eastern regions of Africa such elaboration is generally non-figurative and integrated into the form of the object. Spoons embody many complex associations relating to ownership and are often linked to the circumstances of their acquisition. Those that were regarded as personal property were usually buried with their owners, while those purchased by the husband as part of his bride-price were returned to the wife’s family on her death.